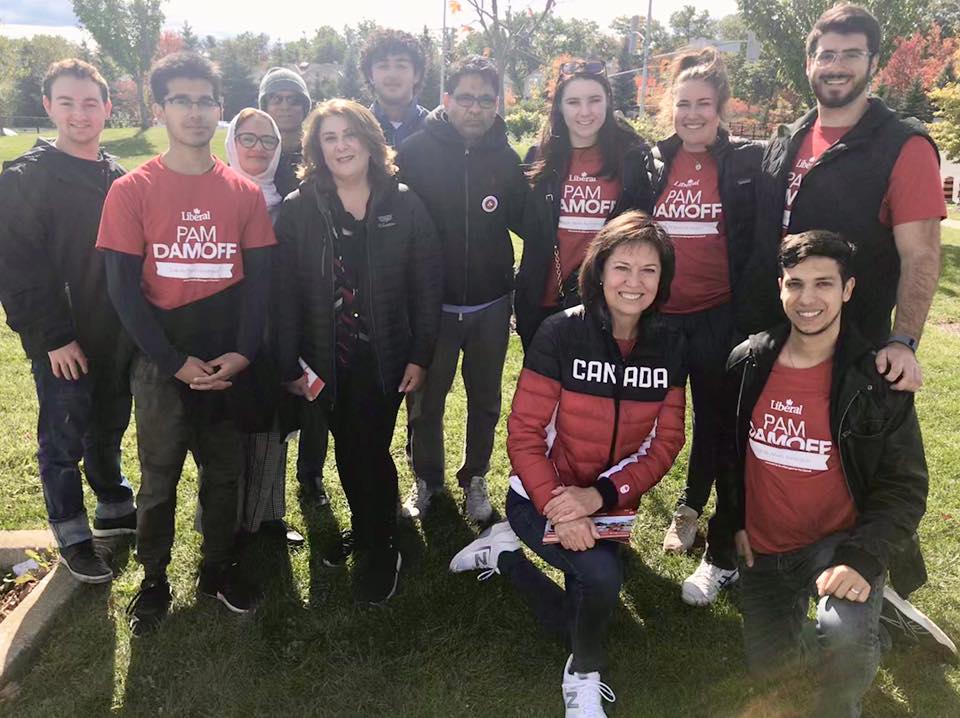 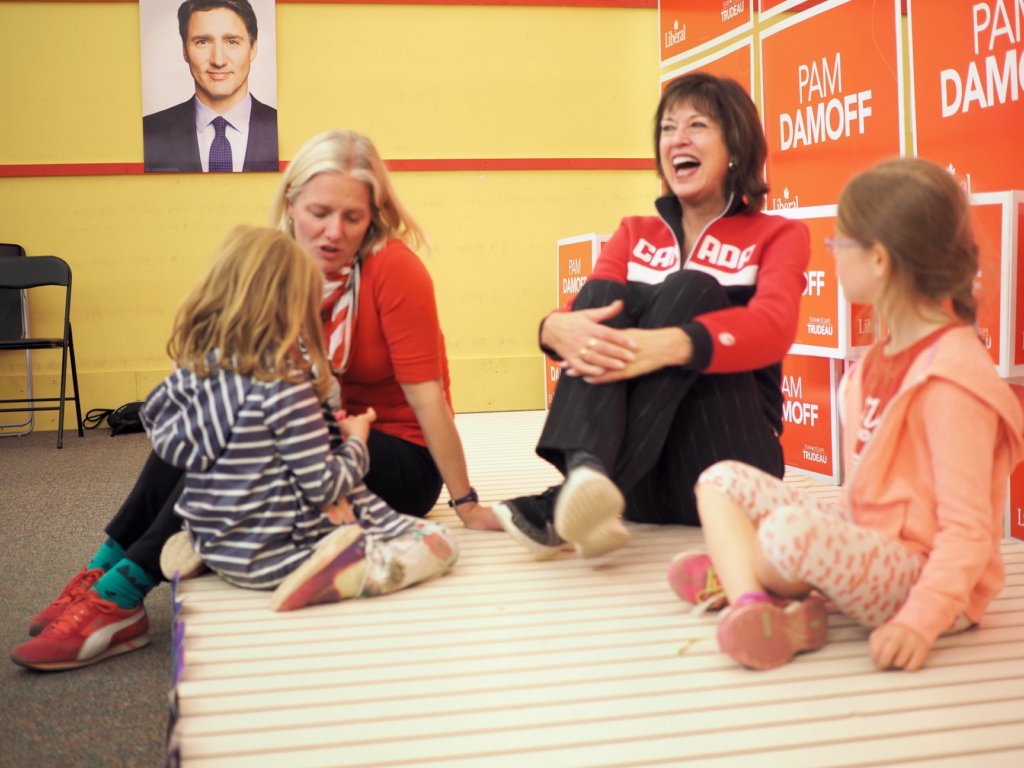 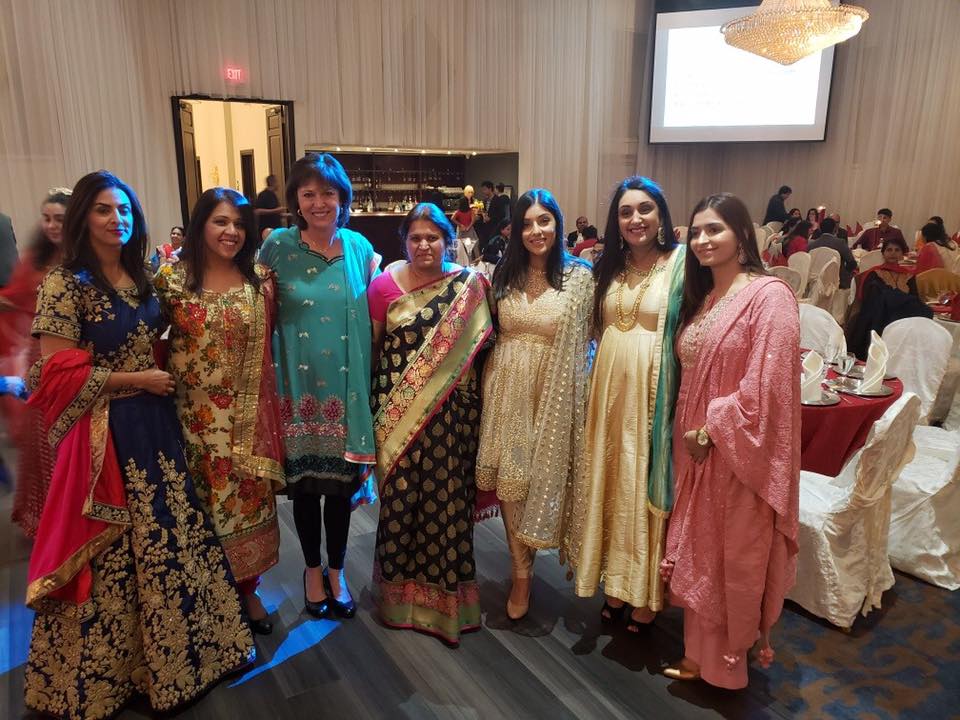 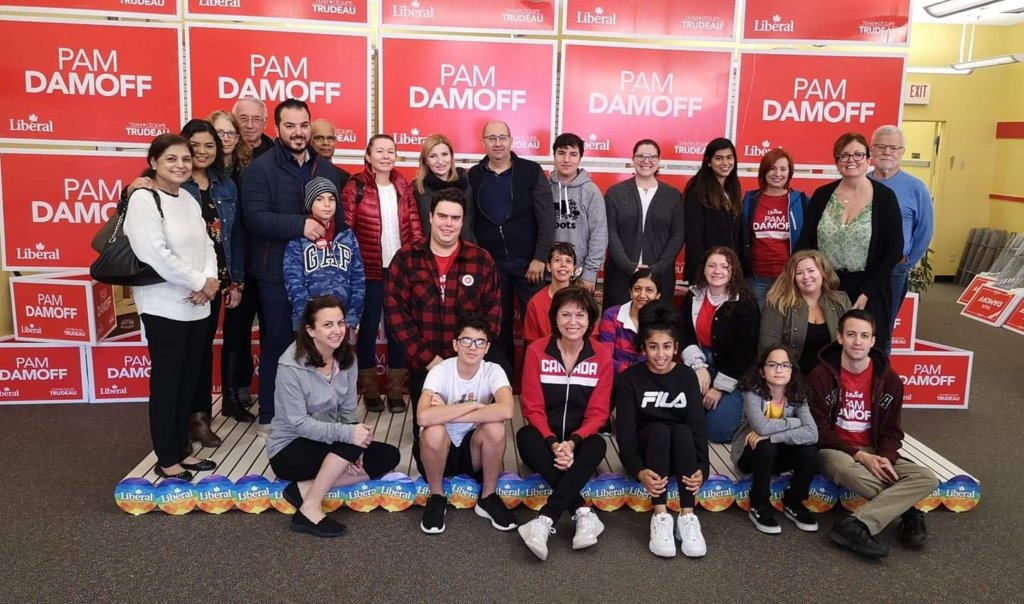 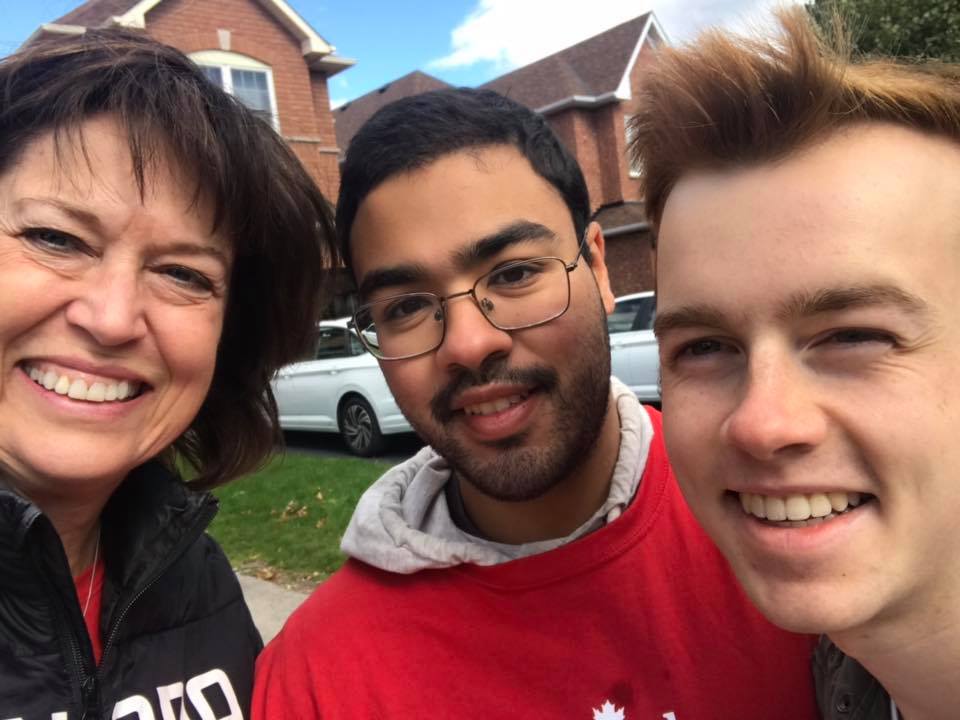 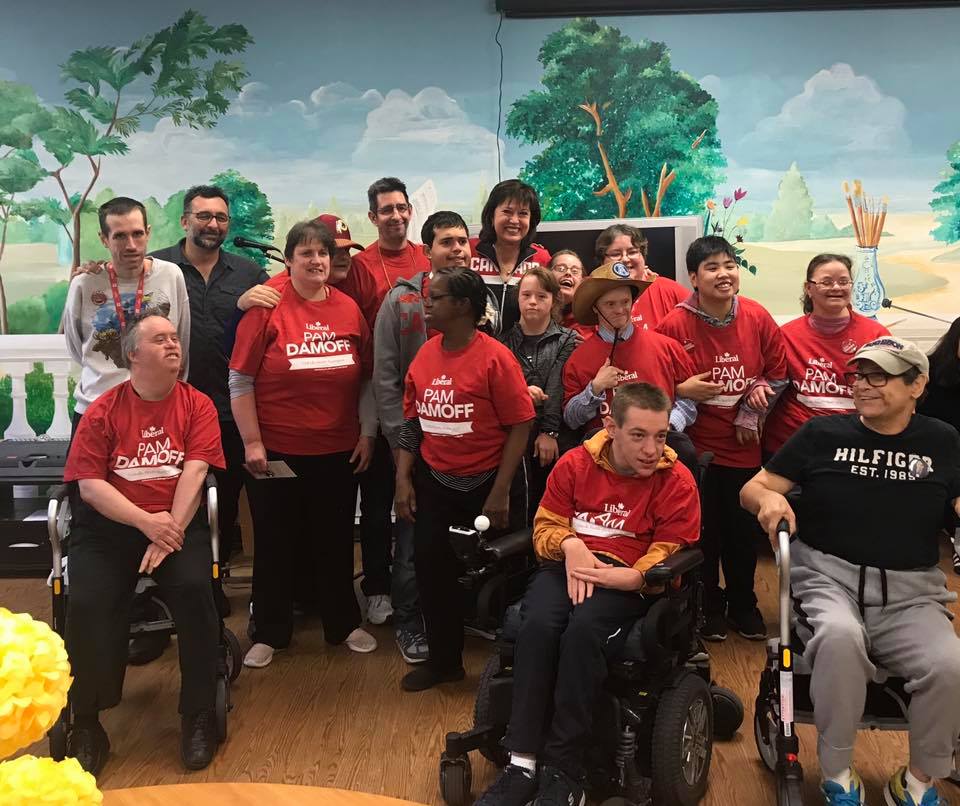 I’m Pam Damoff, Member of Parliament for Oakville North-Burlington and Parliamentary Secretary to the Minister of Health and I’m running for re-election in October.

I was a member of Oakville Town Councilor for five years before being elected to federal office in 2015. During my five years on Council and four years as a Member of Parliament, I have always engaged in positive politics with respect for different viewpoints.

Before being named Parliamentary Secretary to the Minister of Health, I served as Vice-Chair of the Standing Committee on the Status of Women, focused in part on advancing women’s economic security and prosperity and creating a federal gender-based violence strategy. Our committeee completed several studies, including a key report on women's economic security and, as a vocal supporter of women's reproductive health, I steadfastly protected a women’s right to choose. As a member of the National Security and Public Safety Committee, I worked to review significant legislation including updating Canada’s national security framework, firearms legislation and ending solitary confinement, and I initiated a study on Post Traumatic Stress Injury (PTSI) in public safety officers which resulted in a national strategy funded by the federal government.

I feel strongly that we need to listen to residents and develop solutions by bringing people together, not driving them apart. I believe a Liberal government will provide an environment that allows for respectful disagreement, without silencing its critics. We must build an inclusive community in which we can strive for consensus whenever possible.

An avid cyclist and proponent of active, healthy living, I am a die-hard fan of the Toronto Argonauts and the Toronto Rock! I co-founded Cycle Oakville to promote cycling and improved cycling infrastructure in our community. I am also a proud Courage Polar Bear dipper as well as a long-time Terry Foxer and champion of the Marathon of Hope Cancer Centres network, for which I helped secure federal funding of $150M in Budget 2019. I have been involved with Terry Fox Runs for two decades and have Chaired Oakville’s Run for 10 years. I work hard every day to make Halton the most accessible and inclusive community in Canada. I look forward to continuing to represent Oakville North-Burlington in Ottawa.