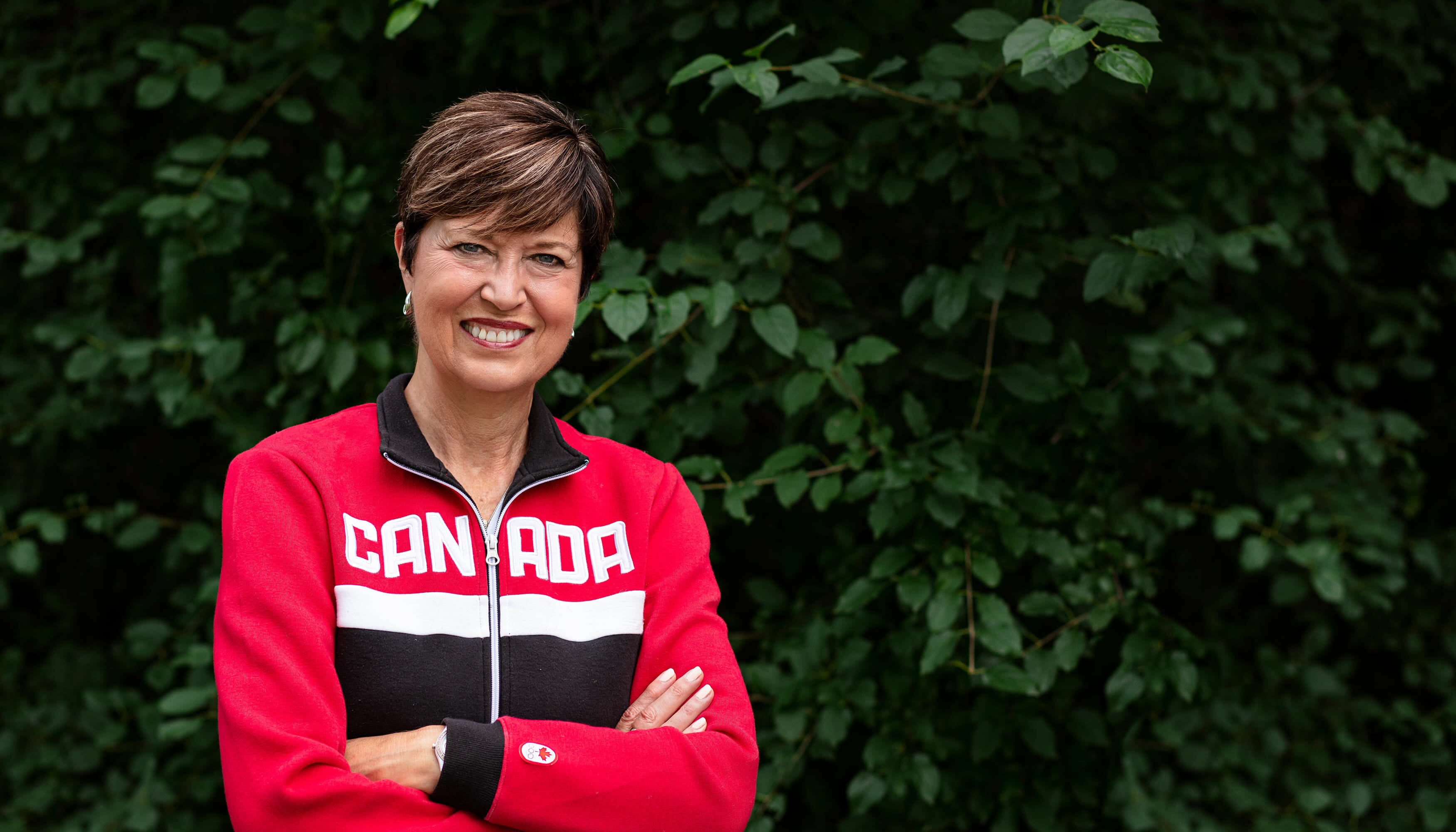 Add your name now to show your support for Pam Damoff in Oakville North–Burlington.

A champion for a better future in Oakville North–Burlington

Pam Damoff has served as your Member of Parliament since first being elected in 2015.

Pam has lived in Oakville for over two decades and is a community activist and business professional with over 25 years of corporate experience on Bay Street. Pam served as an Oakville Town Councillor from 2010 to 2015.

Pam is widely recognized as a leading advocate for walking, cycling and green infrastructure and is continuously working to make it easier to get around in Oakville North-Burlington. She is an active volunteer in her community, serving as Chair of the Oakville Terry Fox Run. In 2019, Pam was instrumental in securing $150 million in federal funding to support the Terry Fox Marathon of Hope Cancer Centre Network, working for over three years with Dr. Victor Ling, fellow Members of Parliament, the Minister of Health and cancer research institutes and hospitals across Canada. Since being re-elected in 2019, she has advocated for support for business, residents, and the community to weather the storm of the pandemic.

Pam is a proud recipient of the Queen Elizabeth II Diamond Jubilee Medal and the Paul Harris Fellow recognition from Rotary International, and the Linda Jones Women’s Activist Award from the Oakville District Labour Council for her community service.

For more details about upcoming events in your area, please visit https://event.liberal.ca/en/events